This was my first go at creating what I am calling “Gathering Boxes.”  Mabon is the name for the festival that falls on the autumnal equinox. Where I live, this time of year in late summer feels like a “fifth season”, a space between. We are approaching a period of equal day and night as the wheel turns towards darkness. It’s natural to want to resist the shift from summer to fall, but there is medicine in the balance. The Mabon Gathering Box contains seasonally appropriate herbs to help support your body and spirit as we navigate this time and find harmony in the wheel’s turning.  There’s turmeric in the electuary which is responsible for its rich golden color.  The chai herbs in the bitters and the electuary are warming and spicy.  Apple makes an appearance here not only because it’s in season, but because apple is one of the sacred Celtic trees in the Ogham alphabet, as well as an important tree in Arthurian legend.  The fruit is a symbol of abundance and the afterlife, and is often connected to the underworld.  The underworld is a recurring theme this time of year.

Here are the offerings that were in the Mabon Gathering Box: 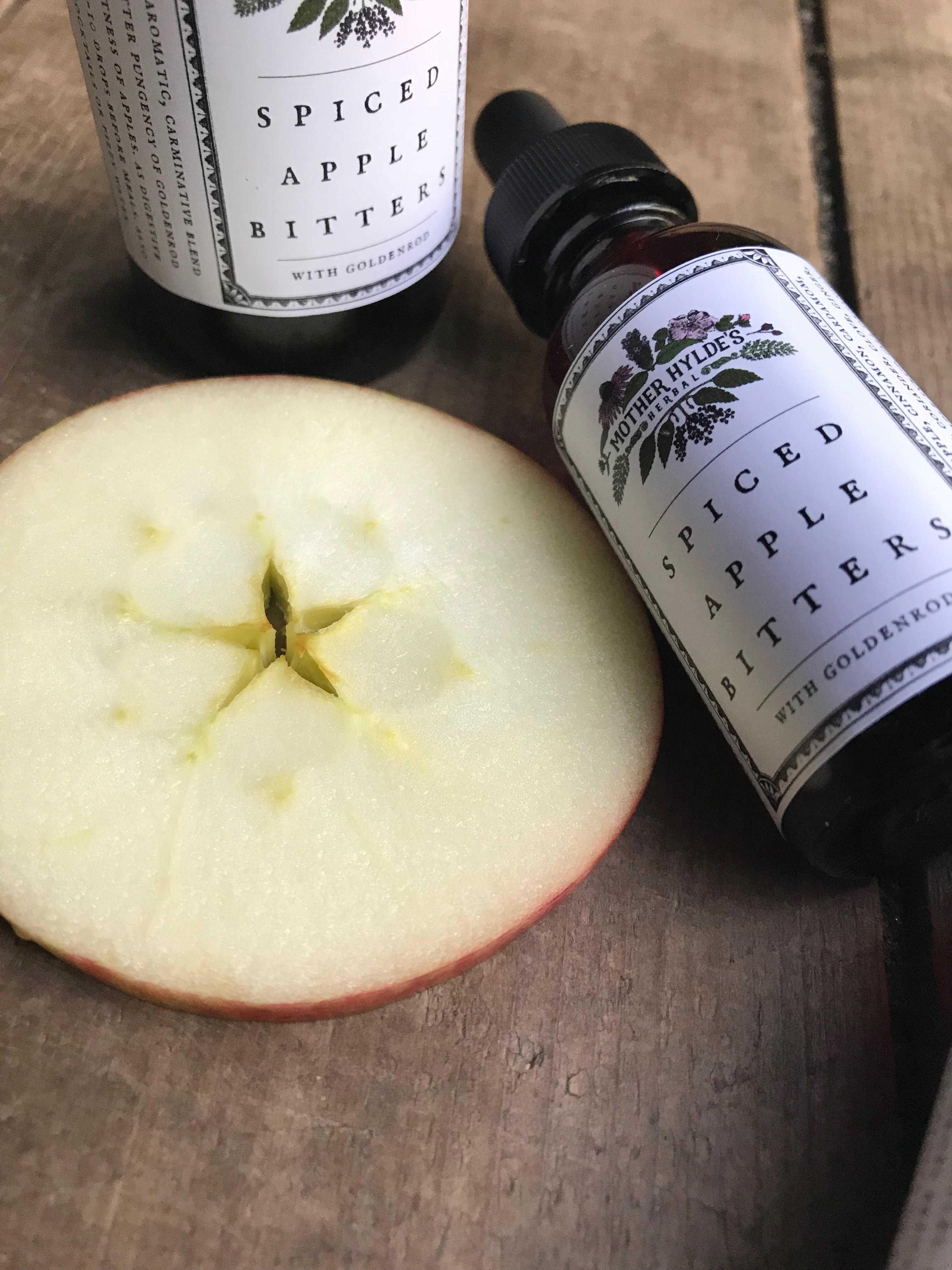 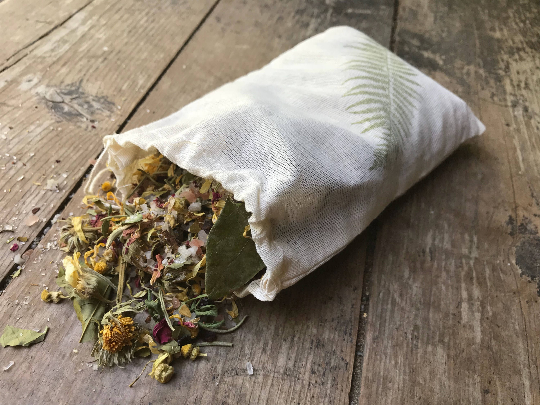 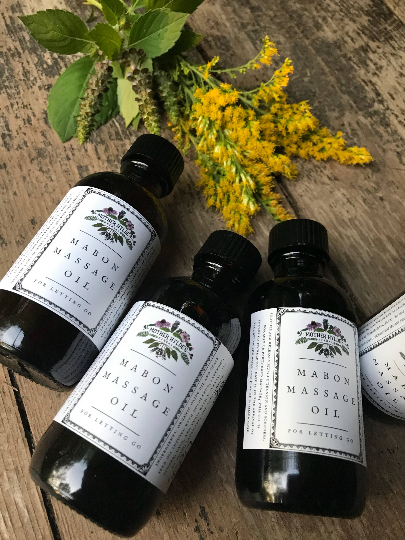 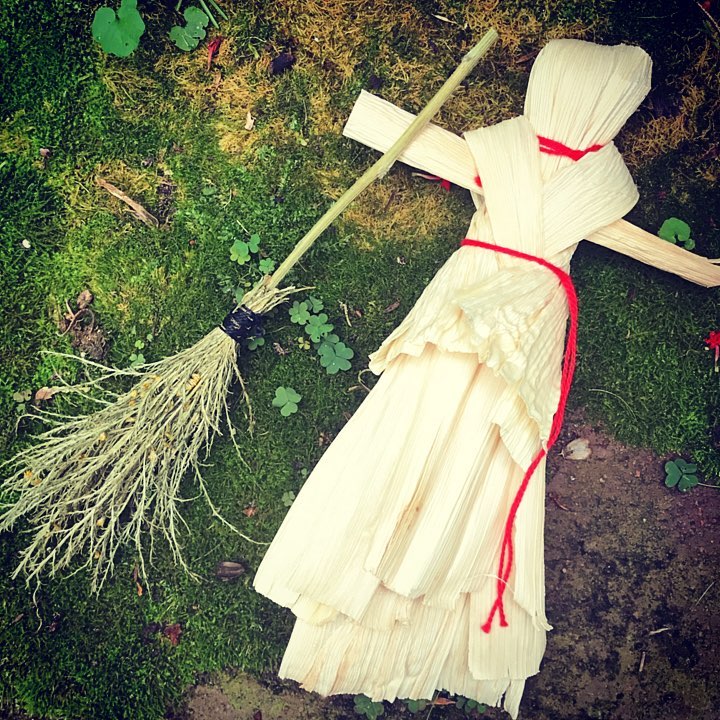 I also wrote a guest blog post for my friend Devon over at Nitty Gritty Life that is more in depth about the history of making corn dollies, as well as a tutorial with photos on how to make your own corn dolly.